How To Apply For ITF Funding Video

The ITF created and hosted funding webinars to support trans-led groups to apply to the 5th grant cycle. For those that could not make one of our webinars, we recorded a video with our Program Officer that you can watch at any time. In the video, we share information about the eligibility criteria, funding priorities, and the grantmaking process. We also give helpful tips on how to write a strong and competitive application.

We suggest that you download the application form and guidelines to review while you follow along with the video (here).

We are accepting applications until 5 pm ET on December 4, 2020. 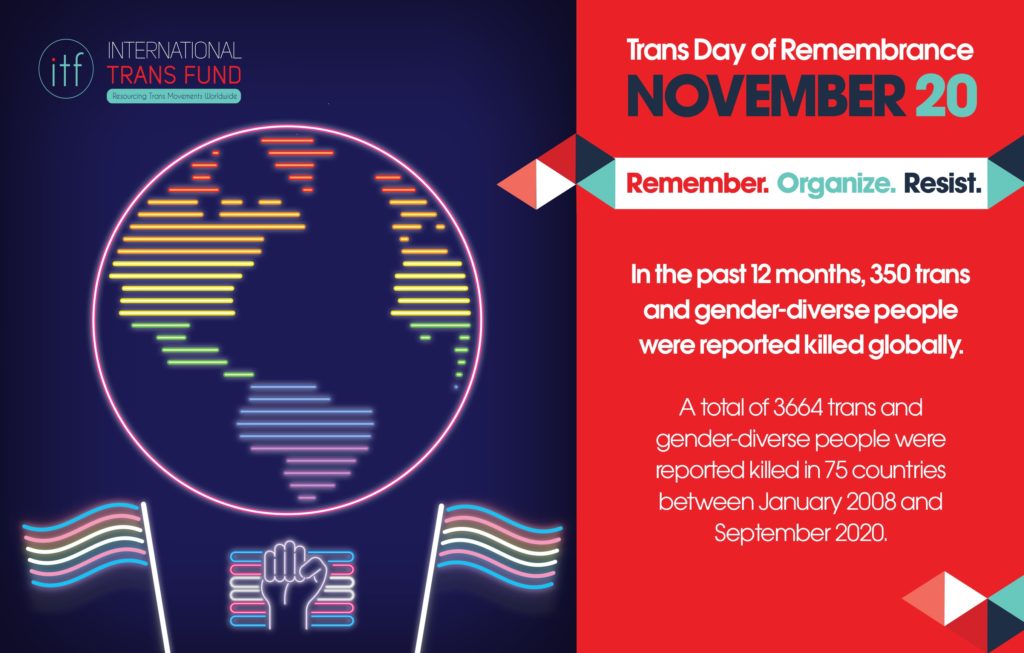